Supporting Mood Throughout the Entire Body 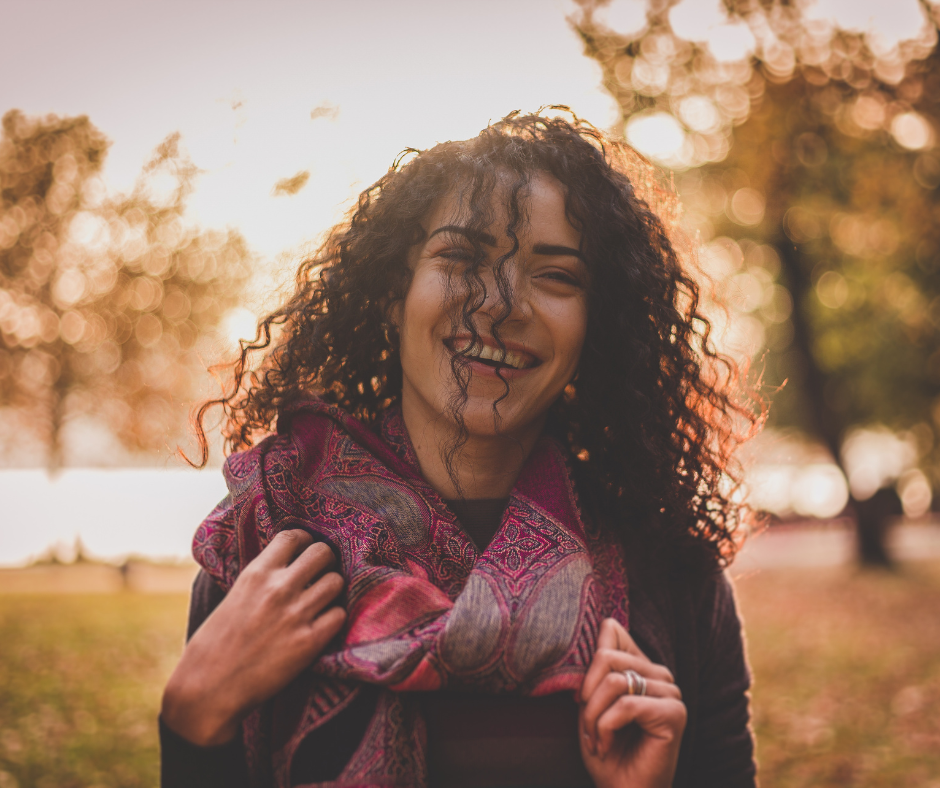 Posted at 21:10h in Health by Angel Shannon 0 Comments
0 Likes

So many people today struggle with mental health concerns, including depression and anxiety. SAMe (pronounced like “Sammy”), stands for S-adenosyl-L-methionine and is a compound produced by your liver to be used throughout the body for a chemical process known as methylation. This process is essential for the production of serotonin, dopamine, and norepinephrine – the neurotransmitters responsible for controlling your mood.

There are no foods that have high levels of SAMe, so our bodies must produce this substance on its own in our liver. SAMe affects our neurotransmitters by:

SAMe helps us have increased levels of neurotransmitters, which decreases depressive symptoms.

Research has shown that SAMe works well for people with even mild depressive symptoms and can be a benefit to those who struggle to take traditional antidepressant medications due to their side effects, or in addition to those medications.

Interested in learning more about improving your own mental health?  Reach out. Help is always available.

Through Targeted Nutritional Therapy and neurotransmitter testing, we can figure out the next step forward.

Methylation plays a vital role in systems throughout the body including

SAMe is the primary methyl donor in the brain. It is a required cofactor in the conversion of norepinephrine to epinephrine and serotonin to melatonin. MethylMax is a specialized formula that supports all major methylation pathways and can help improve stamina and low energy.

Schedule Your Consult to Learn More